Faster than a Speeding Bullet: Albert Michelson and the Velocity of Light 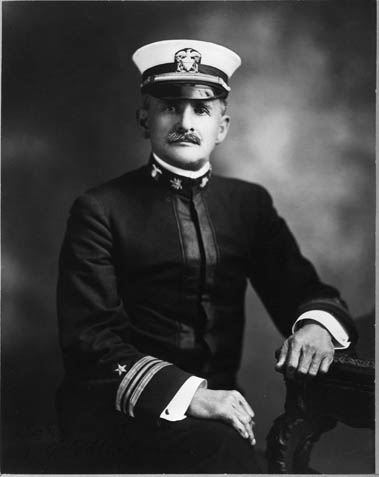 It was 142 years ago this May that Albert Abraham Michelson published the results of his first experiment to measure the velocity of light in The American Journal of Science and Arts. Born in Strelno, Prussia on December 19, 1852, Michelson immigrated to the United States with his parents in 1855. After graduating from high school in San Francisco, Michelson received a presidential appointment to the United States Naval Academy from Ulysses S. Grant in 1869 and graduated in 1873. Two years later, having been commissioned an ensign in 1874, Michelson returned to the academy as an instructor in physics and chemistry. 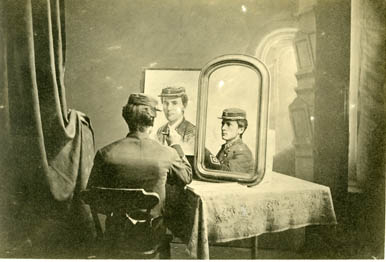 It was on the banks of the Severn River that Michelson would start his quest to measure the speed of light. Set up along the Academy's shoreline (under the modern day Radford Terrace), Michelson achieved his first result of 300,140+/- 480km/second in 1877, the very result that would be published in May 1878 in The American Journal of Science and Arts. Michelson would continue his experiments while stationed in Annapolis eventually achieving the slightly more accurate reading of 299,910 +/- 50km/second in 1879, his last year attached to the Academy. 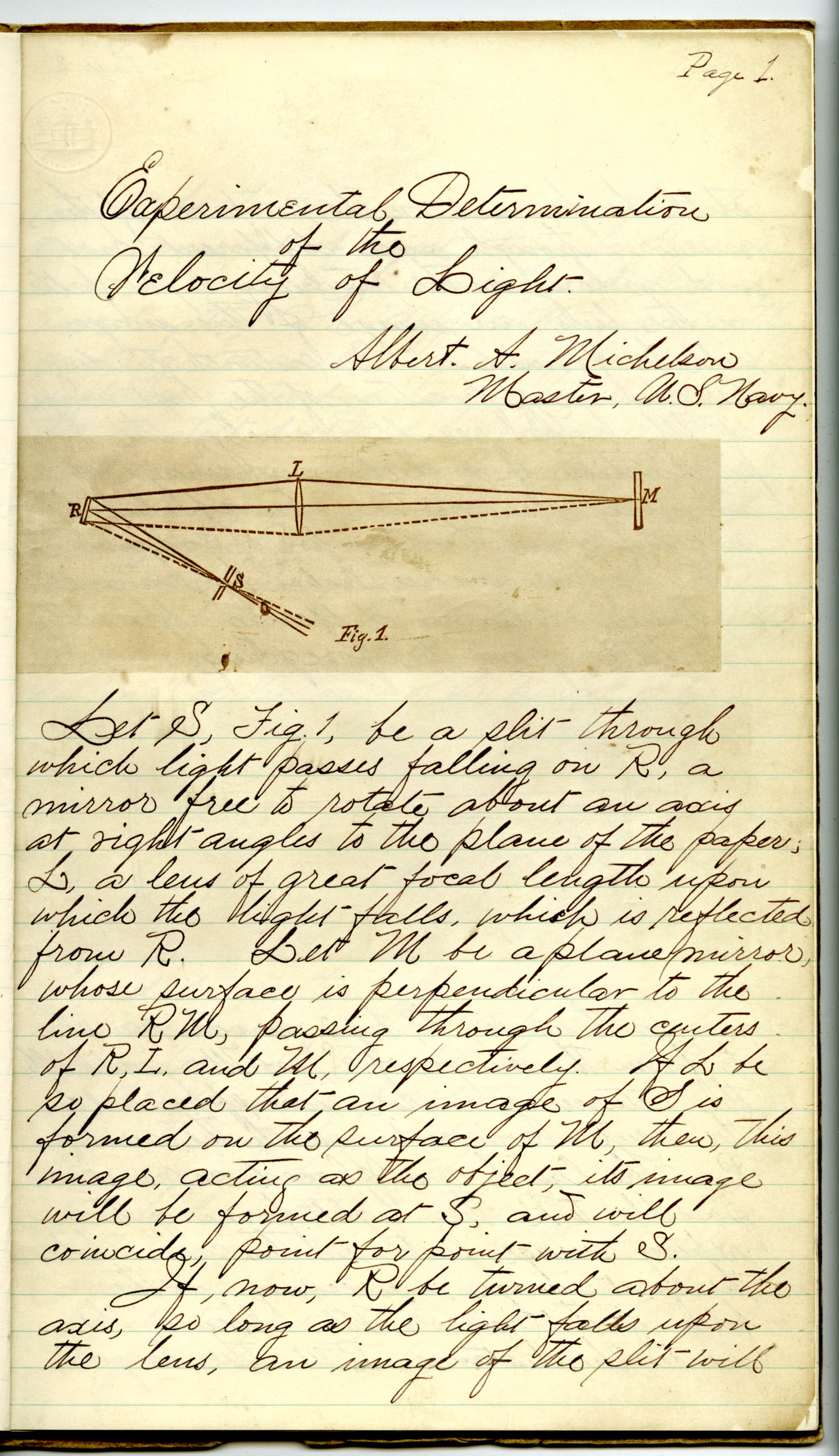 Facsimile of first page of Michelson's notes laying out his Experimental Determination of the Velocity of Light. Albert A. Michelson Collection, MS 347. 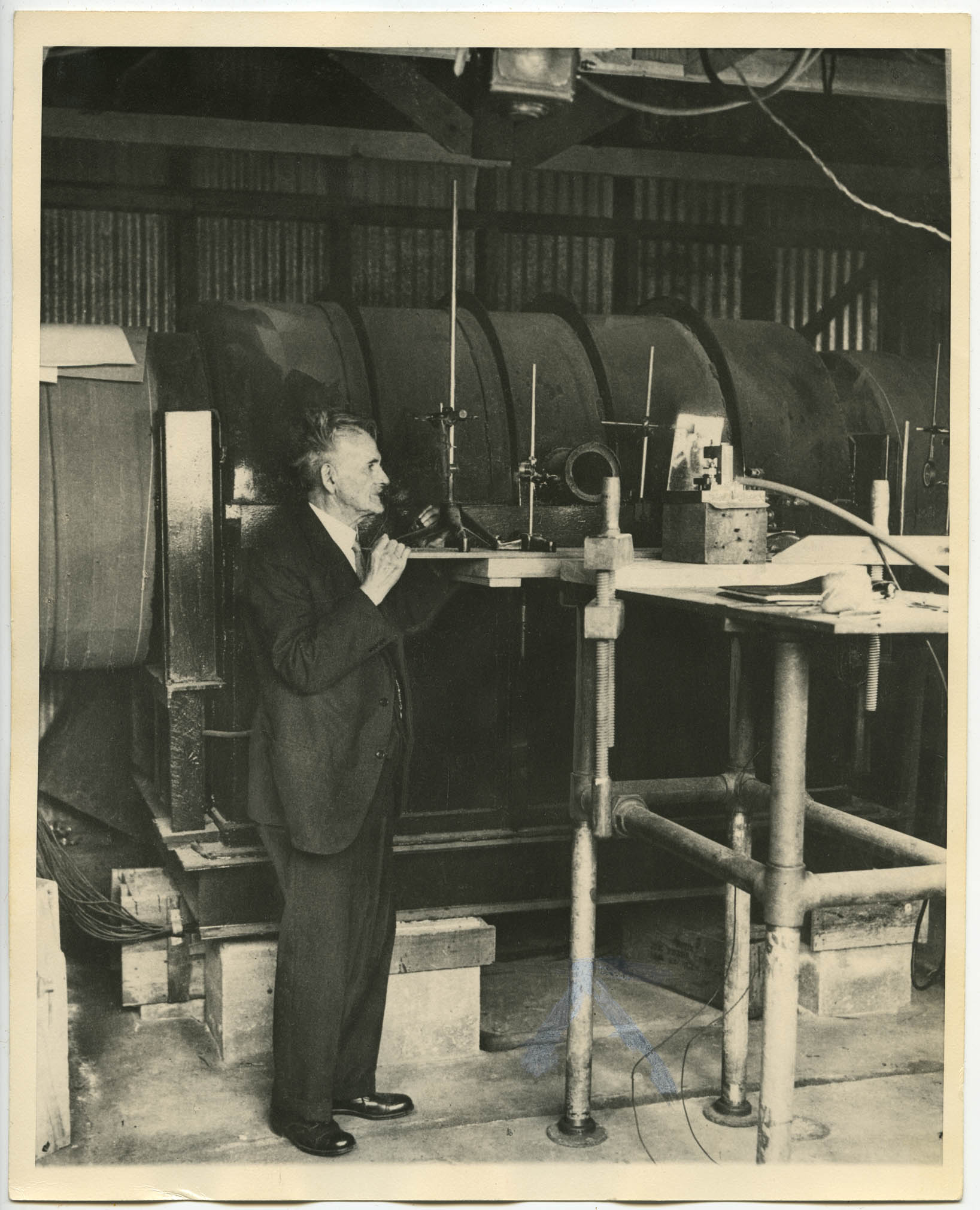 Michelson poses with his velocity of light equipment. Albert A. Michelson Collection, MS 347.

Although he would resign his US Navy commission in 1881, Michelson would continue updating his methodology and revising his estimates through his tenures at the Case School of Applied Science, Clark University, and University of Chicago. His 1882 measurement of 299,853+/-60 km/second would be accepted as the standard for nearly 45 years. By 1927, just four years before he died in Pasadena, California, Michelson achieved his most accurate reading of 299,796+/-4km/second from experiments at Mount Wilson. 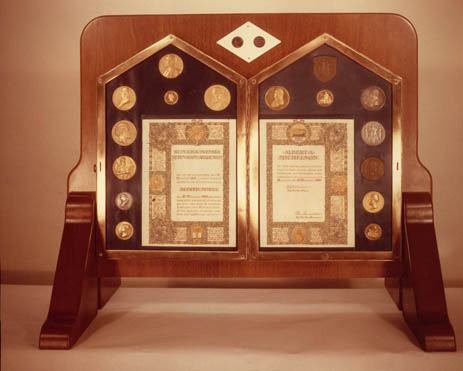 In December 1907, Michelson became the first American awarded the Nobel Prize in Physics for his work with Edward Morley, his measurement of the velocity of light, the development of interferometry, and other breakthroughs in  the fields of optics and measurement.