SC&A's book collection is made up of multiple smaller collections, but all of the books appear in Nimitz Search when you search for your topic and select "Special Collections & Archives" from the dropdown menu in search bar.

Annapolis Collection: Original 1845 library of the Naval School at Annapolis (292 volumes). These are the titles that Commander Franklin Buchanan, the school's first Superintendent, acquired for the midshipmen's education.

Vice Admiral George C. Dyer Collection: Library of a member of the Naval Academy Class of 1919, reflecting the varied interests of a naval officer (1,172 volumes). Admiral Dyer (1898-1987) began his career commanding submarines. He served in World War II and the Korean War, retiring from the Navy in 1955.

C.S. Forester Collection: The gift of Frances Phillips, an editor for William Morrow and Company and longtime friend and colleague of C.S. Forester. The collection consists of 54 of Forester's books, many of them inscribed to Miss Phillips and containing her notes about the author and the publication of his works. There are also 12 manuscripts of Forester's books. Forester is probably best known for his Horatio Hornblower novels, tracing the career of a British naval officer from midshipman to admiral during the Napoleonic wars.

General Collection: Books and periodicals covering a vast array of subjects, including physics, mathematics, military science, aeronautics, history, philosophy, literature, languages, art, naval architecture, and exploration. The volumes range in date from the 15th to the 20th centuries and many were formerly part of the Naval Academy Library's circulating collection.

Harry F. Guggenheim Collection: Books once belonging to Harry Frank Guggenheim (1890-1971), philanthropist, aviation pioneer, and newspaper executive (2,990 volumes). Guggenheim was a naval aviator during World War I. He provided financial support to physicist Robert Goddard for his rocket experiments, was a friend of Charles Lindbergh, and served as ambassador to Cuba under President Herbert Hoover. 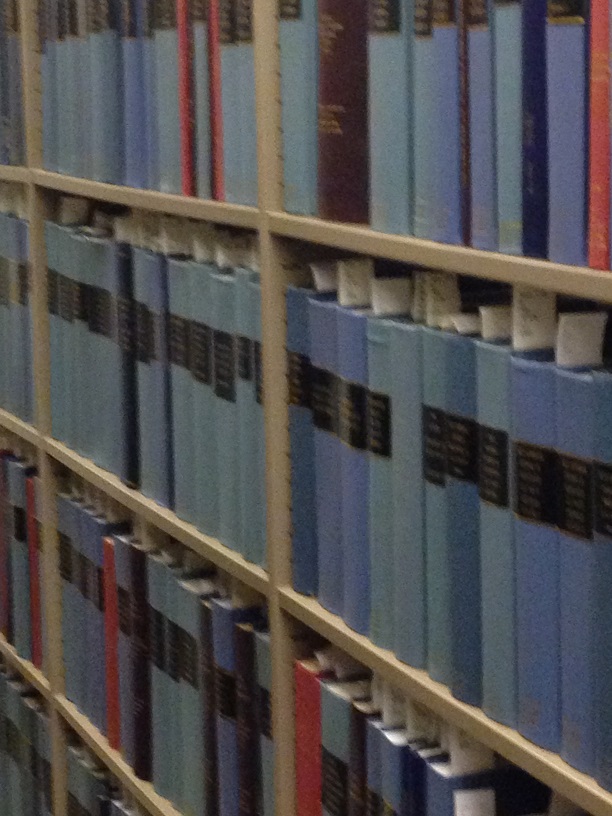